The Humberto Canale history began in the 19th century after the end of the desert campaign against the Indians. Visionary farmers started importing the necessary equipment with which to establish a sound agricultural base capable of producing quality wines.

In 1909 Humberto Canale Winery was founded by the engineer who gave it his name. Canale played an important role in the development to the upper valley, giving the industry an autonymous profile which hardly changed with the founding of small, individual wineries. He injected a good deal of professional know-how into the valley’s actvities, and managed to promote investigation and creativity, allowing the world to see that the region possessed a special terroir that gave birth to different and very characteristic wines.

Four generations afterward, the winery combines the founder’s wisdom regarding handmade process with the most updated techniques, which allows them to produce fine wine of international quality.

The winery has a storage capacity of 3,200,000 liters, more than half in vats and barrels of French and American oak, its present production exceeds 1,500,000 bottles. The infrastructure is devoted to increasing their operative capacity, enabling the winery to meet its increasing export obligations, mainly with Europe, South America, and North America. 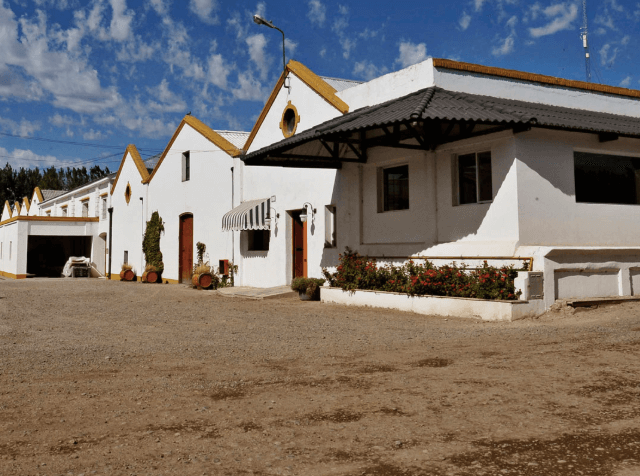 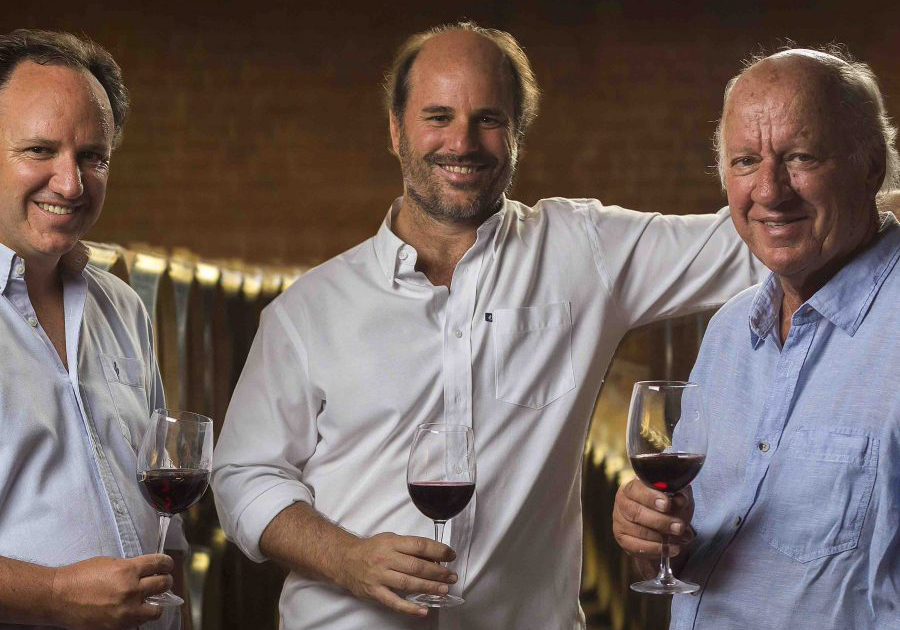