Bodegas Lopez stands out from the Argentine wine industry as an exceptional case since its creation in 1898. It is still managed by the third and fourth generation of the founding family, under the presidency of Mr. Carlos Alberto López.

The founder, José López Rivas, was born in Algarrobo (Málaga), Spain, where he devoted himself and his family to vine and olive growing. Fleeing from a destroying plague affecting European vineyards, the Phylloxera, he decided to migrate to Argentina in 1886. Twelve years later (1898), he settled down definitely in Mendoza, and the strength of the familiar wine-making tradition flourished immediately.

Lopez wines are qualified as “…the highest expression of the French kind.” In this path, complex yet genuine, a new style was being forged–the López style.

Bodegas López carries out all the winemaking on its premises (more than 26,000 acres of covered area), situated in the department of Maipú , Province of Mendoza.

In the last years, the winery has increased its wine storage and aging capacity, which today amounts to 40 million liters. Out of these, 5,240,000 liters are stored in French oak casks and barrels of over 5,000 liter capacity. It holds a bottle storage among which you will find vintages from 1938 to current years, housed in deep underground cellars away from light and at constant temperatures. It bears a total of 40,000,000 liters in epoxy-coated concrete vats located in large, thermally isolated sections.

Bodegas López counts also on a most modern winemaking plant, with stainless steel tanks and an isobaric bottling line.

The cultures are located in the first producing zone of Mendoza, with a total of 12 properties: nine in Maipú, two in Tupungato and one in Luján de Cuyo. In these areas of origin, optimal conditions for the culture of the grapevine are found, given by a particular microclimate of dry summers, warm days and fresh nights that grant a wide thermal amplitude, combined with the warmth of the sun, allows the generation of intense aromas, complete and uniform maturation of tannins and optimal healthiness. 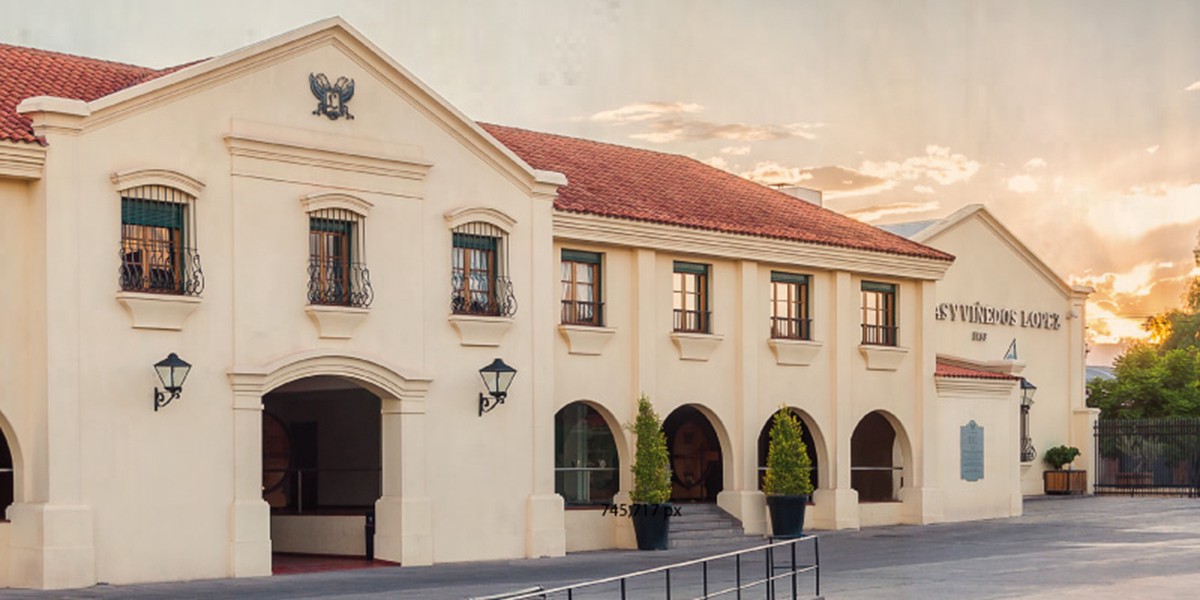 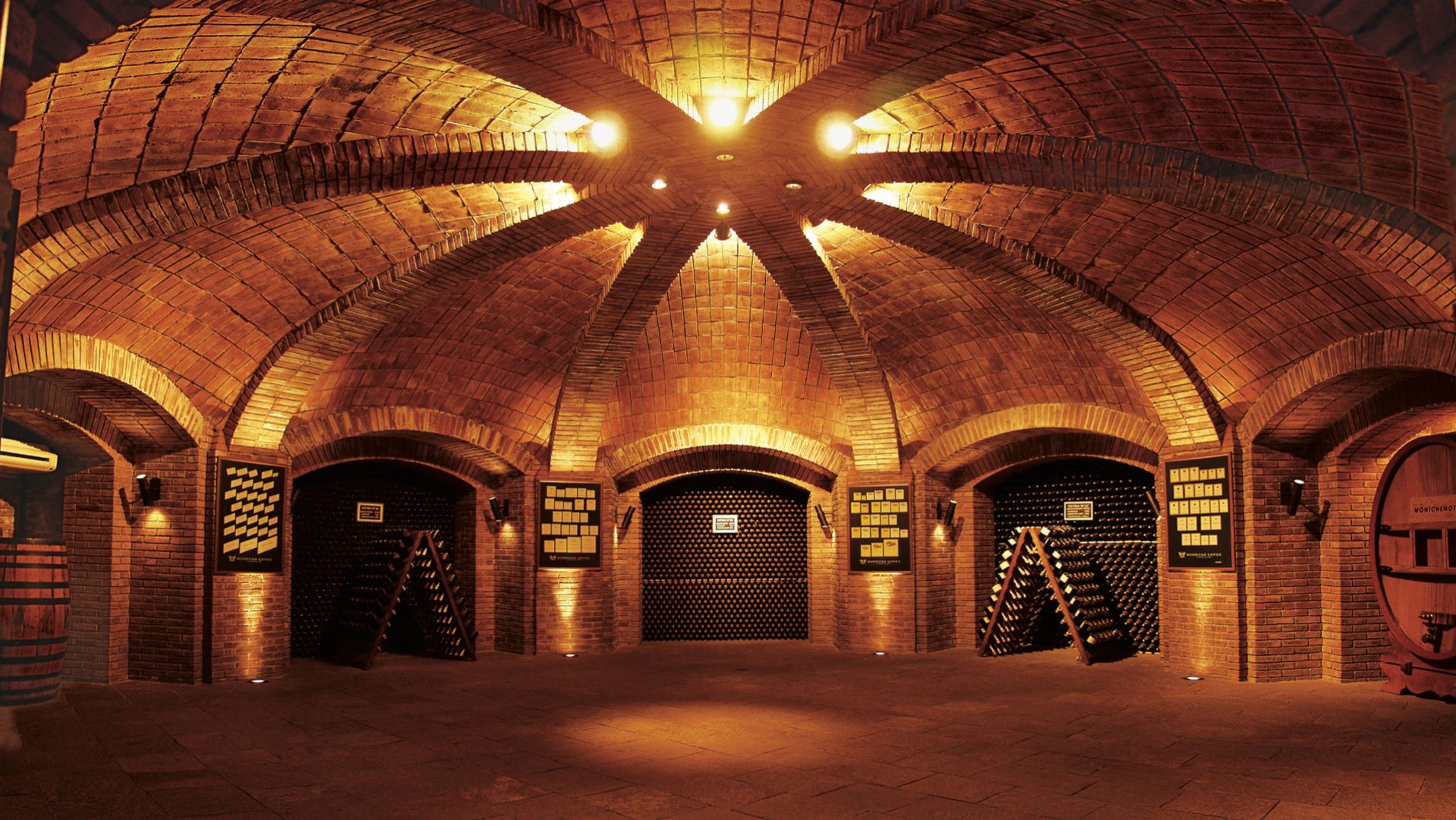